Bryce Nordgren is a Physical Scientist with the Fire, Fuel, and Smoke Science program. After graduating from the Rochester Institute of Technology (RIT), Bryce's day job became the development of a data acquisition system for the Modular Imaging Spectrometer Instrument (MISI), an airborne line scanner produced by the Digital Imaging and Remote Sensing (DIRS) lab at RIT. During this development, he acquired another B.S. degree, this time in Physics, also from RIT.

Byrce's primary responsibilities include shepherding the MODIS DB, administration of the Fire Lab's Cray XD1 cluster computer, and the use of in situ thermal infrared imaging for the development and validation of satellite algorithms. He also serves on the Fire Lab's Web Comittee.

Since moving to Montana, fishing, hunting, and firewooding have been added to hiking on the list of cool things to do outdoors. 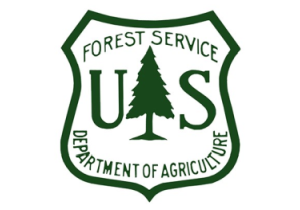